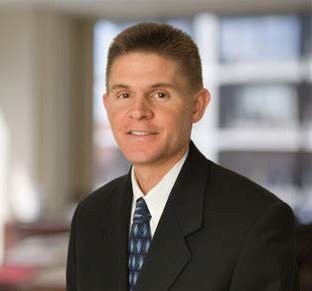 Brad has analyzed stocks and the economy for over 20 years. As Director of Market and Sector Analysis at Charles Schwab, he was responsible for directing coverage of economic and market developments as well as doing in-depth research on various securities and areas of the market.  The result was a written research piece featured on Schwab.com and read by thousands of readers every week.  He has appeared in the media as a financial expert numerous times including with the New York Times, Wall Street Journal, Forbes, and CNBC—among others.  He has spoken all over the US and internationally, bringing financial expertise in an understandable way to thousands of investors. Brad is a CFA® Charterholder and has earned both an MBA and an MS in Finance from the University of Colorado.